Congratulations to MCB for making it to the Smokefree Rockquest Regional Finals!

Today, MCB and over 50 other bands from all over Christchurch competed and rocked out in the annual Rockquest heats. MCB is one of the 12 selected bands from a judging panel to make it to the next round; the Regional Finals on the 1st of July. Well done ladies, you rocked that stage! 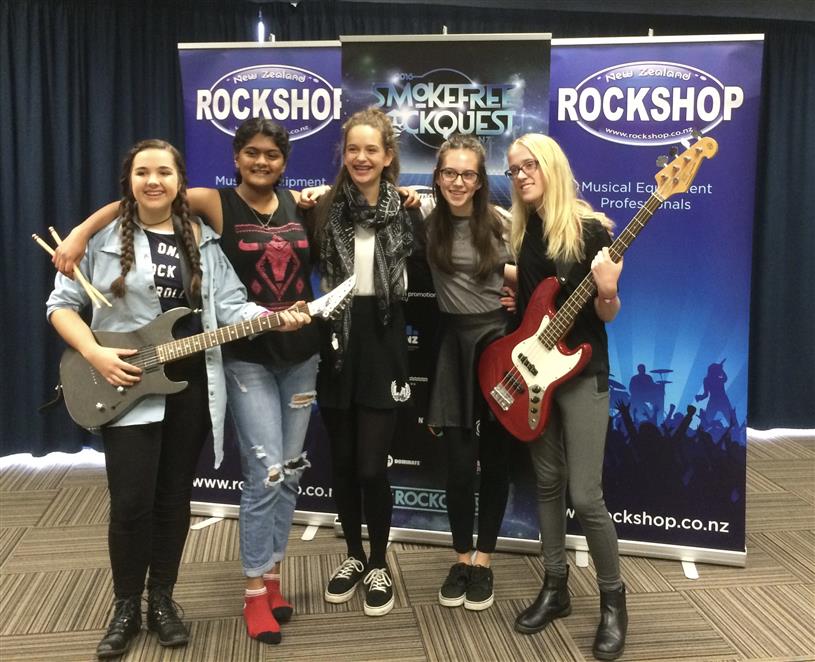 Come support MCB, one of our bands from Marian College who are competing in the Canterbury Heats for Smokefree Rockquest, held at Aurora Centre, Cnr Greers Rd & Memorial Ave, $10 Door charge.